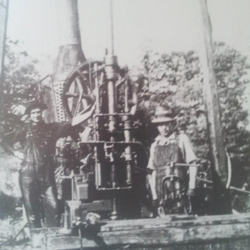 L. J. Hughes & Sons, Inc.’s goal is to always serve their client’s needs as quickly as possible with honesty and integrity while keeping all the geologic data strictly confidential.

L.J. Hughes & Sons, Inc. is one of the largest diamond core drilling contractors on the U.S. East Coast. We have been privately held and family-owned for over four generations. Since 1946, the company has drilled 16,182,172 feet. 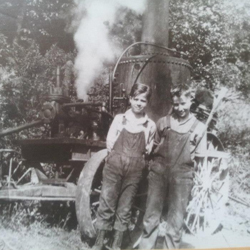 Environmental Drilling is used to set monitoring wells to obtain ground water samples, often in contaminated areas. Pressure Grouting is used to pump grout slurries under high pressure into subsurface cracks and fissures to form impermeable barricades to seal off water when constructing mine shafts and slopes as well as bridge and dam foundations. 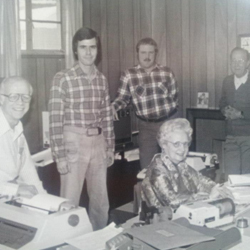 Jeffrey
M. Lilly, a great grandson of L.J. Hughes and grandson of Charles L. Hughes, became the fourth generation to enter the family business in 2006.”